Chandigarh:  The Punjab police counter-intelligence team in a joint operation with the Patiala and Moga police reportedly arrested Nabha jailbreak alleged mastermind Gurpreet Sekhon and his three aides from a house at Dhudike village in Moga on Sunday.

With the arrest of Gurpreet Sekhon the number of persons arrested in the connection of November 27th 2016 Nabha Jail break case has reached to three, while six are still at large. 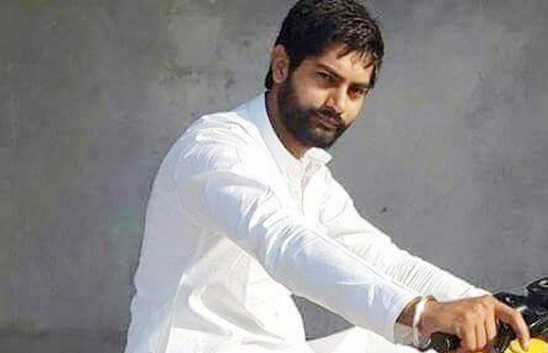 While addressing the media the assistant inspector general (AIG), counter-intelligence, Gurmeet Singh Chauhan said that “We had been tracing Sekhon’s movements for the past two months and acted after getting specific input, in coordination with the Patiala and Moga police.”

AIG Gurmeet Singh Chauhan further added that while Gurpreet Sekhon had planned the Nabha jailbreak, Manvir and Sultan were involved in executing it and helping the prisoners escape after attacking the jail.

“Manvir was the one who conducted the recce of the jail with a pen camera, and plotted the escape route besides providing logistics. While Sekhon was firing from inside the jail, Manvir and his group fired around 200 rounds in five minutes to facilitate the escape,” he said.