Jalandhar: While expressing its solidarity with JNU Students and Journalists who were attacked in Patiala house court US Based North American Punjabi Association (NAPA) demanded immediate suspension of Delhi Police Chief B.S.Bassi who totally failed to protect the Journalists in the court.

In a written statement released yesterday, the NRI body said that it’s chairman Dalwinder Singh Dhoot has sent a letter to Indian Home Minister Rajnath Singh in this regard. NAPA Chair has reportedly said in the letter that no one should be allowed to take hand in his own hand.

“This is more than unfortunate that attack on Journalists and JNU students by BJP supporters under the leadership of BJP MLA O.P.Sharma in the presence of police force is the biggest failure of our law enforcement agency whose main job is to protect the life of our citizens”, he added. 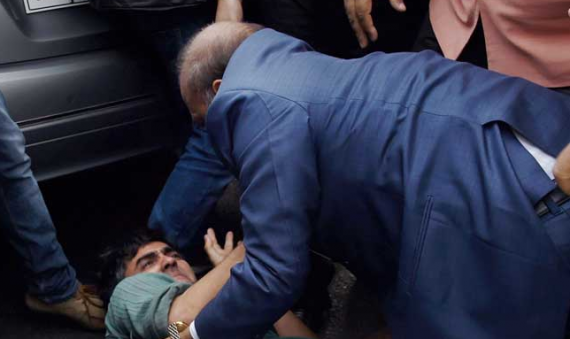 NAPA Chairman said that it is an attack on the freedom of media and a clear attempt to silence media.

These mobsters and their masters want media to sing only their tune and not report anything else, he reportedly added.

He has also urged Indian PM and Home Minister to take immediate cognizance of the incident and the guilty should be brought to book without any delay.