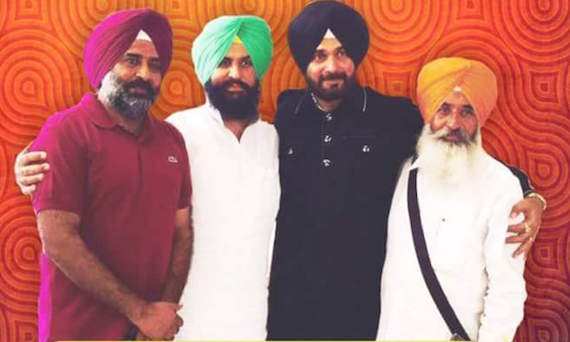 Navjot Sidhu, Pargat Singh and Bains brothers were in talks separately to join the Aam Aadmi Party but their deals could not realise and after the Aam Aadmi Party removed its Punjab convenor Sucha Singh Chhotepur, four decided to float their own political front called “Awaaz-e-Punjab” party.

They are expected to reveal their plans for Punjab Polls 2017 during the press conference.