Her induction into the NYPD is aimed at motivating other Sikhs to join, and to promote a better understanding of Sikhism in the US, which has seen instances of harassment against Sikhs and their turbans. 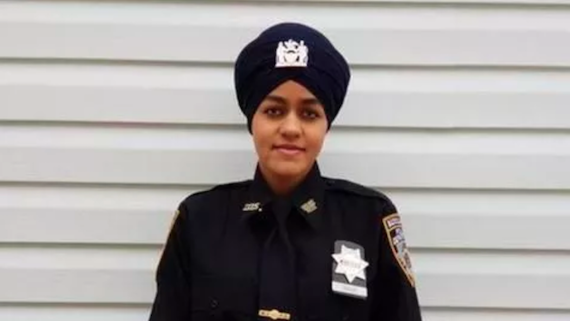 Gursoach Kaur’s induction into the NYPD was celebrated by the Sikh community in India and in the US.

The Sikh Officers’ Association, the only association in the US which represents Sikh officers in law enforcement, tweeted that it was “proud” to welcome Kaur among its ranks.