Christchurch, NZ: A supremacist gunman who had killed 51 persons last year outside two Mosques in Christchurch is awarded imprisonment for life without parole today. The sentencing comes after three days of emotionally charged statements from survivors and the families of the victims in court. The shooter was largely emotionless throughout the proceedings as the victims gave harrowing testimonies of the incident and its impact on their lives. 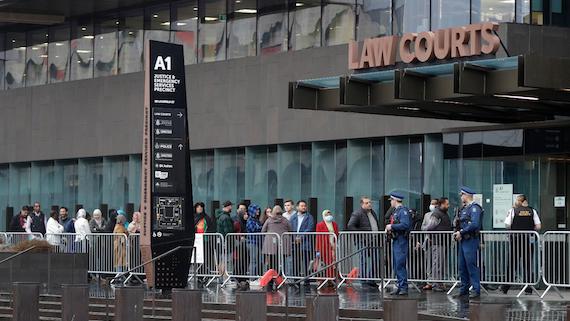 Brenton Tarrant, the 29-year-old Australian white supremacist, had admitted to 51 charges of murder, 40 of attempted murder, and one charge of terrorism over the 2019 attack outside two mosques in the city of Christchurch. He live-streamed the act on social media and also uploaded a manifesto shortly before the shootings.