New Delhi: The National Investigation Agency or NIA of India reportedly carried out searches at eight places in western Uttar Pradesh and Punjab today. According to media reports, the searches were carried in connection with its investigation against an “ISIS-inspired group”. NIA maintains that the group which was planning actions in Delhi and other parts of northern region of the Indian peninsula. 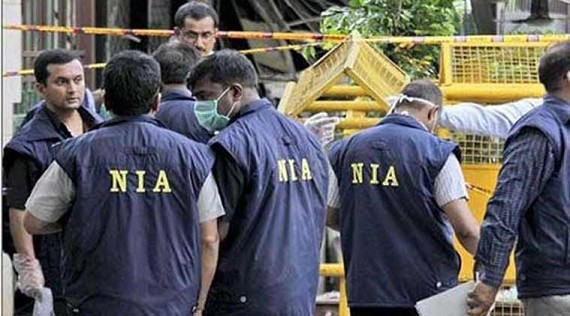 According to the NIA it has arrested 12 people in this connection since December 26 last year.

The NIA said that searches were being conducted based on inputs from interrogation of the people arrested.