Mohali: The National Investing Agency (NIA) produced Ramandeep Singh Chuharwal and Hardeep Singh alias ‘Shera’ before an NIA special court in Mohali today. NIA demanded their police remand for 12 days but the court of Additional Session Judge 1, Ms. Anshul Berry granted police for 4 days. Duo will be reproduced before the court on December 1. 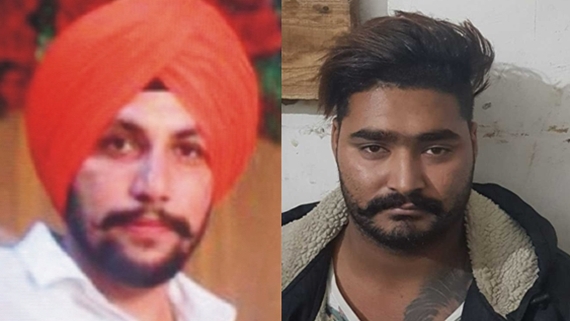