No Sikh MPs in UK Parliament this time

London: The UK’s General Election has resulted in a Parliament without any elected representatives from the Sikh community for the first time since 1992, the country’s largest Sikh body has claimed.

Whilst a total of 20 Sikh candidates (six Conservative, five Labour, five UKIP, two Lib Dem, one Green and one National Liberal Party) stood to become MPs, the majority were fighting in seats where they were unlikely to win and the Sikh Council UK is concerned that not a single Sikh MP was elected in this General Election. 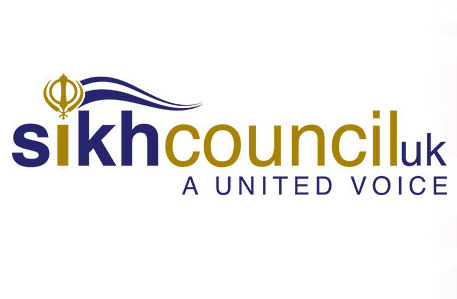 Sikh Council UK Spokesperson, Gurinder Singh said, “The Sikh community in the UK is one of the largest in any diaspora country. Sikhs are a community that is well settled in every geographic part of the UK and are well represented in every aspect of UK society other than as elected representatives.”

In the last parliament there was only one Sikh MP, Conservative Paul Uppal of Wolverhampton South West. He re-stood but lost the marginal seat to Labour.

Parliament should reflect and look like the communities it represents and serves. The Sikh community has been established in the UK in significant numbers for well over half a century. The relationship and shared history between Great Britain and the Sikhs goes back significantly further with a significant period being the Sikh contribution during the two World Wars.

“It is a significant concern for the Sikh community that not a single Sikh MP was elected on May 7th. This is a matter that should be of concern to all of the political parties too. The last time when there wasn’t a Sikh MP in Parliament was in 1992 and this situation is a significant step backwards,” he added.

Although black and ethnic minority (BME) communities have traditionally largely backed the Labour Party, the Sikh Council UK is concerned that parties should not take historic voting patterns for granted.

A survey taken from 1,000 respondents in March found that 40% of Sikhs were undecided on which party they would vote for. Britain is home to between 600,000 and 800,000 Sikhs with about 500,000 eligible to vote. Sikhs form part of a politically active community with 2 in 3 people voting in the 2010 general election.

He added, “Sikhs are responsible citizens who generally exercise their vote. The Sikh Council UK has encouraged Sikhs to register to vote and to use their vote.

The Sikh Council UK has engaged with the two main political parties over the last two years and will once again be setting out a political engagement programme designed to increase Sikh representation at all levels.