Chandigarh: The Punjab and Haryana high court yesterday issued a notice to the Home Department of Punjab government, ADGP (intelligence) and the State Information Commission on a petition against the commission’s orders declining a report submitted by former DGP (prisons) Shashi Kant to an applicant under the RTI Act. Justice Mahesh Grover of the high court issued the notice while hearing a petition filed by Dr Sandeep Kumar Gupta.

The petitioner had submitted an application under the Right to Information Act in May 2013, for information from the office of principal secretary (home) on a report prepared by Shashi Kant in which names of some politicians were mentioned for their involvement in smuggling of drugs. Initially, the intelligence wing had taken the stand that it was an exempted organization under Section 24 of the RTI Act. However, it later denied possessing any such report. The petitioner’s appeal against the denial of information was also dismissed by the SIC. 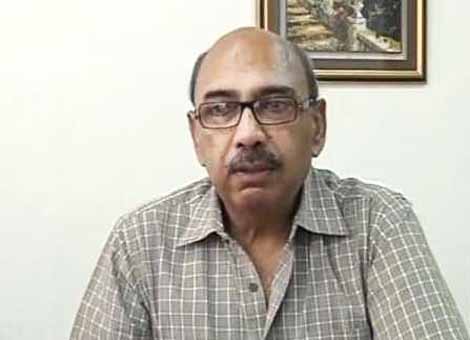 While challenging order of the state information commission, the petitioner has argued before the high court that merely making the statement that information was not available on record was not sufficient under the RTI Act.

Counsel for the petitioner, Sardavinder Goyal contended that the state was changing its stand according to its suitability which was not sustainable in the eyes of law. Counsel submitted that such arguments were also raised before the SIC by him but the commission has not given any reason to discard the same. The case would now come up for hearing on January 8, 2016.

It may be recalled here that the RTI petition was moved by Hisar resident Dr. Sandeep Kumar Gupta in May 2013. The state information commission had denied information on Sashi Kant’s report last year, after which petitioner had moved to the Punjab and Haryana High Court.

The commission reportedly issued notices to Punjab’s Home Department, DGP office and Intelligence Wing to provide a copy of the said report, but all departments reported said that that the no such report was in their possession.

Finally, denying RTI the Punjab State Information Commission reportedly asked that when such a report was not available with any of the branches of Home Department and Intelligence Wing, then how a copy of that report could be provided to the appellant?