Chandigarh: As per a new directive issued by the District Magistrate and the Superintendent of Police of Varanasi, group admins of social media networks like Facebook and Whatsapp circulating objectionable posts including those containing rumours or fake news can now face imprisonment  in Varanasi, Uttar Pradesh.

DM Yogeshwar Ram Mishra and SP Nitin Tiwari of Varanasi have released a joint order according to which, a FIR can be lodged against a group administrator on Facebook or WhatsApp if fake news, rumours, incorrect information is being circulated on their group. 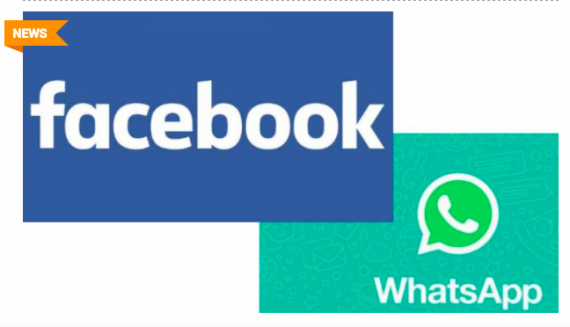 “There are several groups on social media which are named on news groups and also groups with other names which are propagating news and information which is not authentic. These are being forwarded without cross-checking. In the event of inaction from the group admin, he or she will be considered guilty and action will be taken against the group admin,” the order states.

The order also suggests group administrators add people in a group only and only if they’re acquainted with them and if any member of the group is posting information or statement that is incorrect and is creating a hostile environment, the group admin must remove him/her from the group. Failure to do so may result in action been taken on the particular group admin in accordance with the new rule.

In the event of a breach of the new rule, the FIR will be filed under the IT Act and IPC section on Cyber Crime Law.