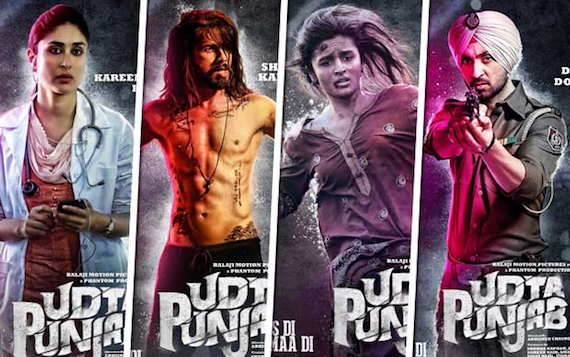 In a written press release NAPA office-bearers said that upcoming movie Udta Punjab highlights the curse of drugs abuse in Punjab. It expressed worries over some media reports that the Punjab government may impose ban on screening of Udra Punjab movie.

NAPA director Satnam Singh Chahal said that Punjab government should refrain form committing another mistake by banning Udta Punjab movie. He said that the movie was close to present day reality of the Punjab and people have right to know it.