Chandigarh: The Punjab unit of the Aam Adami Party (AAP) in press note released has demanded  from Punjab chief minister Captain Amrinder Singh to change the portfolio of electricity minister Rana Gurjeet Singh for indulging in conflict of interest. 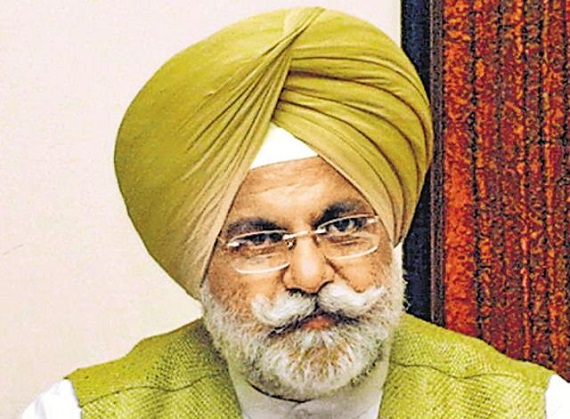 AAP MLA and leader of opposition in Punjab vidhan sabha, Adv. H.S. Phoolka alleged that Rana Gurjeet Singh is the co-founder of Rana Sugar limited and the company is selling electricity to Punjab state power corporation limited so it is the clear case of conflict of interest. He said being a minister, Rana Gurjit is controlling PSPCL that is purchasing electricity from his own firm.

He demanded that the portfolio of Rana Gurjit must be changed immediately. He said that if Punjab government’s plan to sell electricity to Pakistan works out then it will directly benefit the private electricity producing firms in state including Rana Sugar limited owned by the minister.