Chandigarh: Aam Aadmi Party (AAP) on the occasion of anniversary of the Saka Nakodar (1986) has demanded that the Punjab government should make the Justice Gurnam Singh Repot public and bring those behind the incidents to justice.

In a statement issued from party headquarters in Chandigarh on Monday (Feb. 4), leader of opposition (LoP) in Punjab Vidhan Sabha Harpal Singh Cheema said that the government should table the Justice Gurnam Singh Report on the floor of state assembly. 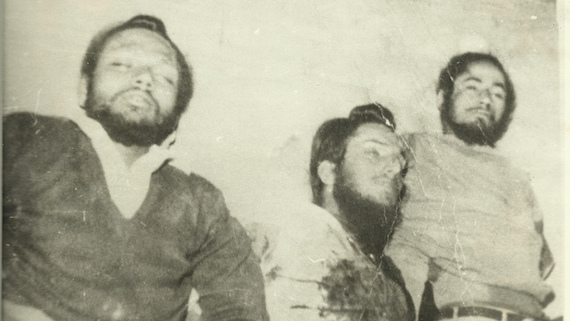 Notably, Justice Gurnam Singh was given the task of inquiring the incident of beadbi and police firing at Nakodar by the then Punjab government. The commission had presented its report to the Punjab government in 1987 but it was never made public the successive state governments and no action was taken against the culprit cops who had killed four Sikhs in cold blood.

Harpal Singh Cheema said that “the incidents of desecration of Sri Guru Granth Sahib at Bargari and firing incident at Behbal Kalan in 2015 reminded of the blood carnage occurred in 1984. The police had opened fire on the peaceful protestors at Nakodar in which four Sikh youth were killed”.

“What to speak of speeding up the process of justice delivery, the Captain Government had not even made the report of findings by Justice Gurnam Singh commission constituted to bring those behind it to justice even as two years had rolled by since it assumed power”, he added in his statement.

AAP leader accused the government for shielding those behind Saka Nakodar 1986. “It may be recalled that the then SSP of Jalandhar Izhar Alam and the additional DGP Darbara Singh Guru, who were now Akali Dal leaders and had contested Assembly elections on the party ticket, which were pointers to the fact that why government was resorting to delay the process”, reads the statement issued by AAP.

“The government would not be allowed to keep the report under the wrap any more”, it reads further.