Out on Bail in Ishrat Jahan Encounter Case, Gujarat Cop reinstated as ADGP

Ahmedabad: Four days after a special court of the Central Bureau of Investigation or CBI granted him bail in the Ishrat Jahan encounter case, the Gujarat government has revoked the suspension of police officer PP Pande.

Pande has been reinstated as the additional Director General of Police in charge of law and order, in Gujarat, said sources.

It is notable that PP Pande was arrested in August 2013 for allegedly conspiring with other accused officials to carry out the encounter of Ishrat Jahan in 2004. Pande was head of the Ahmedabad Crime Branch when the encounter took place. 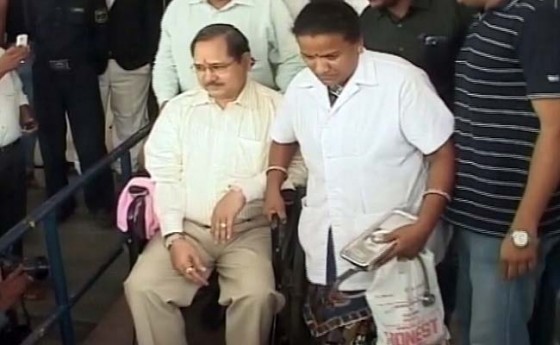 DG Vanzara, one of Gujarat’s most controversial police officers, was also granted bail in the same case by the court in Ahmedabad on February 5.

The CBI had vehemently opposed the bail pleas of these officers, and stated that Pande and Vanzara had actively taken part in the encounter; lawyers of the police officers had argued that they had been falsely implicated in the case.