Media reports note that East Punjab minister Navjot Singh Sidhu had raised issued with the Government of Pakistan and conveyed the concerns of global Sikh sangat. 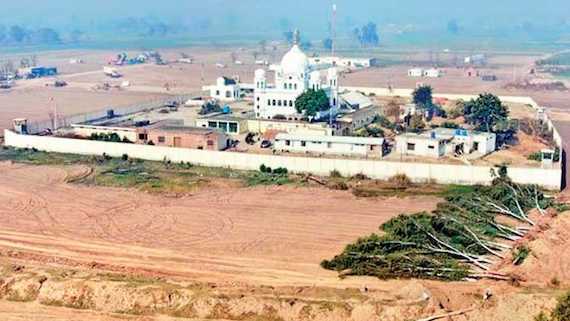 Prime Minister of Pakistan Imran Khan on Tuesday held a meeting in Islamabad to review the progress of the construction work of Kartarpur Corridor as 40 per cent work has been completed by Pakistani authorities.

A corridor is being constructed between Kartarpur Sahib in West Punjab and Dera Baba Nanak in East Punjab to allow Sikhs residing in Indian subcontinent to visit Gurdwara Kartarpur Sahib without visa.