Pakistan To Declare Gilgit-Baltistan (PoK) As Its Fifth Province

Chandigarh: As per the media reports emanating from across the border the Pakistan government is planning to declare the strategic Gilgit-Baltistan better know as the Pakistan Occupied Kashmir (PoK) region as the fifth province, a move that may raise concerns for India as it borders the disputed region.

As reported by the local media of Pakistan the country’s minister for inter-provincial coordination Riaz Hussain Pirzada stated that a committee headed by advisor of foreign affairs Sartaj Aziz had proposed giving the status of a province to Gilgit-Baltistan. 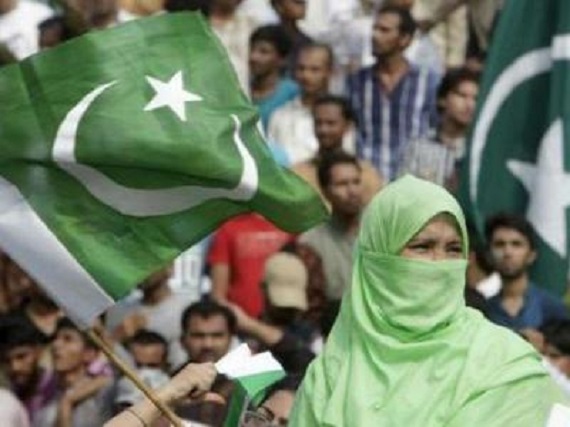 Photo for Representation only.

“The committee recommended that Gilgit-Baltistan should be made a province of Pakistan,” Riaz Pirzada said on Wednesday.

He further added  that a constitutional amendment would be made to change the status of the region, through which the $46 billion China-Pakistan Economic Corridor(CPEC) passes.

Gilgit-Baltistan is treated as a separate geographical entity by Pakistan. It has a regional assembly and an elected chief minister, notes the media.

It is believed that China’s concerns about the unsettled status of Gilgit-Baltistan prompted Pakistan to change its status. Pakistan was mulling to elevate the constitutional status of the region in a bid to provide legal cover to the CPEC, said the Times of India in its report while quoting an editorial published in Dawn newspaper.

The move could signal a historic shift in the country’s position on the future of the wider Kashmir region, the paper had quoted experts as saying.