New Delhi: The attacks on Taha Siddiqui and other Pakistani journalists must be immediately and effectively investigated by the authorities, Amnesty International said today, calling for an end to impunity for such attacks. 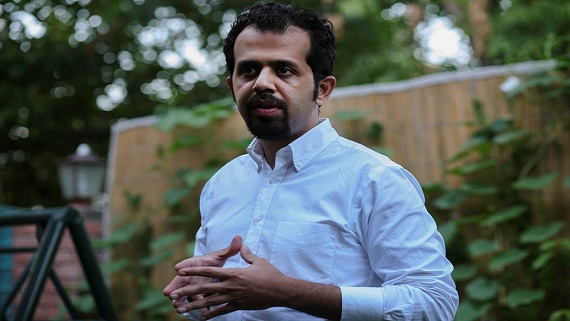 Taha Siddiqui was driving to Islamabad airport at 8:20am today when the car he was traveling in was besieged by at least 10 armed men, who beat him, threatened to kill him, and tried to abduct him. The journalist escaped the assailants, but they took his possessions, including his passport, laptop and mobile phone.

“The beating and attempted abduction of Taha Siddiqui is the latest in a deeply worrying pattern of attacks on journalists in Pakistan. This is the third case in recent months when a journalist has been targeted by violent attackers while travelling by car. There has thus far been a failure by the authorities to identify the perpetrators, let alone bring them to justice,” said Omar Waraich, Deputy South Asia Director at Amnesty International.

“Pakistani journalists have a right to carry out their work freely and without fear. Journalism is not a crime, but attacking journalists is. These crimes must be immediately and effectively investigated. All journalists must be protected from violence and intimidation. And there must be a clear and unequivocal commitment by the Pakistani authorities to end impunity for attacks on journalists.”