Chandigarh: As per the media reports Pakistan on Friday (Jan. 06) handed over a dossier on India’s alleged “interference” in the country to new UN Secretary General Antonio Guterres and asked the world body to play a role in “restraining” New Delhi from such activities, according to the foreign office here.

Pakistan’s permanent representative to the United Nations ambassador Maleeha Lodhi delivered the dossier on “India’s interference and terrorism” in Pakistan to the UN chief along with a letter from Pakistan prime minister’s adviser on foreign affairs Sartaj Aziz. 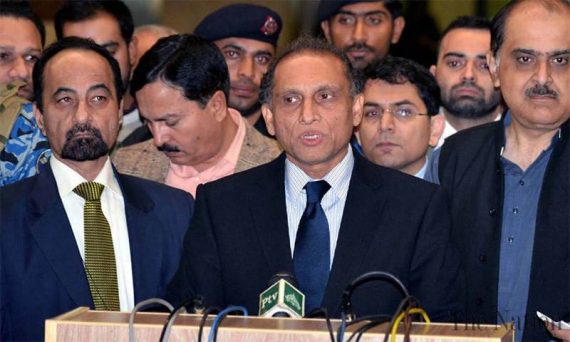 “The dossier contains additional information and proof of Indian/RAW interference in Pakistan and involvement  particularly in Balochistan, FATA and Karachi,” the foreign office said in its statement to the media.

The media reports further said the covering  letter sent with the dossier in which Aziz maintained that the arrest of Indian RAW agent Kulbhushan Jadhav from Balochistan and his confessional statement admitting involvement in activities aimed at destabilising Pakistan, and support to Baloch movement vindicated Pakistan’s long-standing position about India’s involvement in such activities.

He also claimed that India was carrying out these activities in contravention of the UN charter and the resolutions of the UNSC on counter-terrorism and international conventions on terrorism.