According to reports, the accused, Shehryar, was arrested few days back from Kohat Road in Peshawar and has confessed to the crime. Reports say while he had fired upon Singh, he has also named the accomplice. 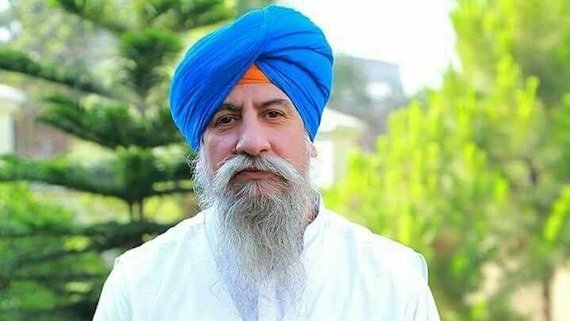 Charanjeet Singh was shot dead by bike-borne assailants in Peshawar in broad daylight in May. Charanjeet Singh, who had shifted to Peshawar with his family nearly two decades ago, was a highly respectable figure in the region. He was known for promoting religious harmony and was engaged in humanitarian work.

Few days back Khyber Pakhtunkhwa CM had ensured a Sikh delegation that the authorities would arrest the culprits and they will face justice.