KP, Pakistan: A prominent Sikh doctor and a member of the provincial assembly of Khyber Pakhtunkhwa (KP) province of Pakistan, Soran Singh, was reportedly shot dead in Buner district on April 22 (Friday).

Soran Singh was also the Special Assistant to Chief Minister Khyber Pakhtunkhwa on Minority Affairs. As per police he was assassinated in Pir Baba area of Buner district of the province. 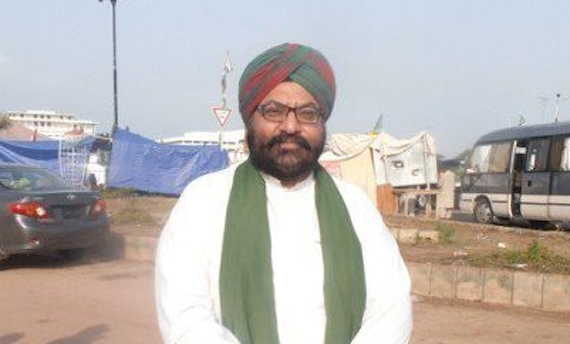 Pakistani media outlets, including the Dawn newspaper, said that unidentified assassins opened gunfire on Soran Singh’s car on main road near a shrine as he was on this way home.

Soran Singh was hit in the head any eye. The body has been shifted to the district headquarters hospital for postmortem, the police said.

The Deputy Commissioner, ADC Buner and police officials rushed to the site.