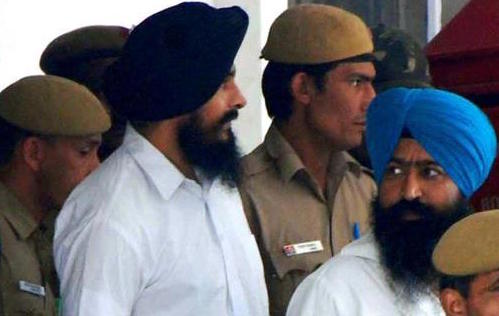 In his letter published in a Punjabi vernacular published from Mohali, Bhai Paramjit Singh Bheora has expressed disappointment over the decisions taken by the organizers of the Sarbat Khalsa 2015. He said that despite the huge gathering of the Sikhs the organizers of the Sarbat Khalsa 2015 have failed to address the contemporary Sikh issues in an impactful way.

He said questioned the “process” of appointing Takhat Jatehdars and claimed that it was not more than “deals” amongst various groups.