Paramjit Singh Sarna, president of Shiromani Akali Dal (Delhi) and former president of the Delhi Sikh Gurdwara Management Committee (DSGMC), demanded that the state government disclose the report of the Justice Ranjit Singh Commission on the incident of beadbi at Bargari and the police firing on protesters in nearby Behbal Kalan. 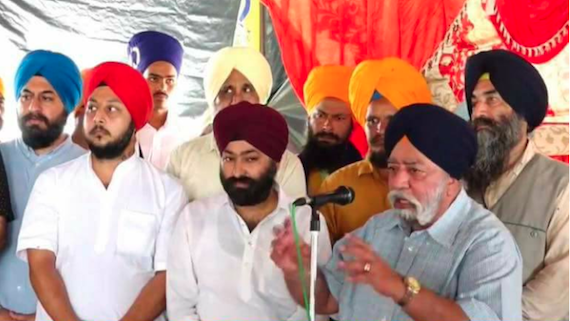 He said the names of masterminds should be revealed. “We will start an indefinite protest at the residence or office of Captain Amarinder Singh if the issues are not addressed soon,” said Sarna, assuring the protest leaders of “every kind of help”.