Jalandhar/ Chandigarh: Badal Dal MLA from Jalandhar cant. has reportedly refused to accept the post of Chief Parliamentary Secretary (CPC). Former Hockey skipper has decided not to take oath that was to be administered by Punjab Chief Minister Parkash Singh Badal.

It is notable that Pargat was named for the post of CPC. Badal Dal has announced the post for seven persons, five from Badal Dal and two from BJP. 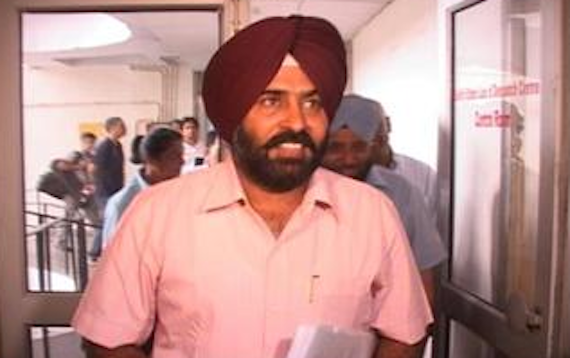 As per media reports Pargat Singh may join the Aam Aadmi Party and he was maintaining distance from party president Sukhbir Singh Badal. He was reportedly feeling frustrated as his demands of development projects were ignored.

Sikh Siyasat News (SSN) tried to reach out Pargat Singh but the contact could not be established.