New Delhi: Punjab Police SP Salwinder Singh, who was being probed by India’s National Investigation Agency (NIA) in connection with Pathankot attack, was reportedly given a clean chit by NIA after the lie-detector test found nothing incriminating against him.

SP Salwinder Singh has attended several rounds of questioning at NIA headquarters for last fortnight. As per media reports searches conducted by the NIA at various places against him including his native place in Amritsar yielded nothing. 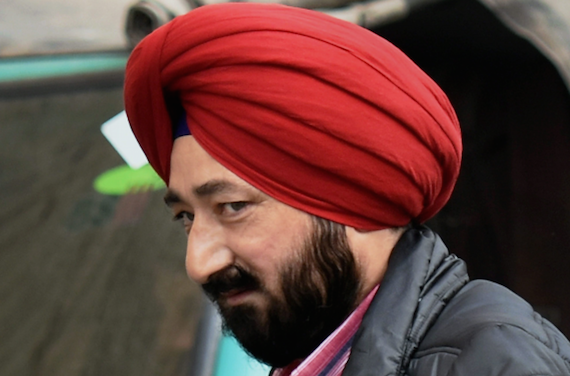 The NIA was reportedly trying to ascertain whether SP Salwinder Singh had any role in the drug racket being run in the bordering districts of Pathankot and Gurudaspur.

It may be recalled that on the intervening night of December 31 and January 1, SP Salwinder Singh was allegedly abducted along with his friend Rajesh Verma and cook Madan Gopal by alleged Pakistani gunmen who later attacked the Indian Air Force base in Pathankot.