Patiala, Punjab: Suspended Aam Aadmi Party MP from Patiala Dr. Dharamvir Gandhi said on Sunday (Nov. 22) that there should be free and open discussion on the issue of Khalistan should be allowed as the “idea exists in society”.

Terming the Khalistan idea as an “uncomfortable issue to deal with”, Dr. Gandhi said that discussion should be held on the issue as “this idea can’t be suppressed with denial or force”.

“Khalistan question is once again being very much talked about in Punjab nowadays, both by its protagonists and antagonists. It is an uncomfortable question for many people and Indian state, but I strongly feel that this idea should be discussed amongst all the stakeholders with all sincerity, responsibility and seriousness and should not be pushed under the carpet as has been the practice in the past,” Gandhi said. 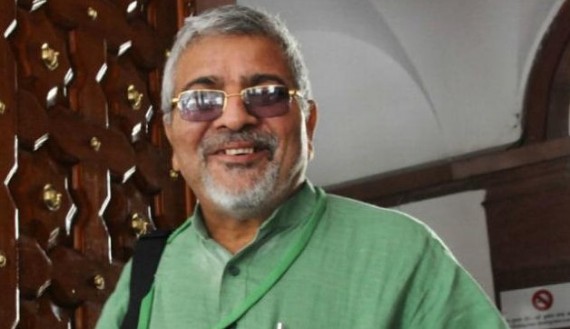 “An idea, if it exists in the society and amongst your own people, cannot be suppressed with denial or force for long,” he added, while adding that the right to express ideas was the cornerstone of any mature democracy.

Clarifying that he was opposed to the idea of creation of a state based on any religion, Gandhi, however, demanded that all those Sikh leaders, who were charged with cases of sedition for merely talking about Khalistan, should be released.

“Right to dissent, freedom of expression and right to raise questions-however uncomfortable they may be to the rulers-are the very essence and most important component of a vibrant and confident democracy,” he said.