Chandigarh: Producers of Patta Patta Singhan Da Vairi – an upcoming Punjabi movie banned in India, have announced to release their movie outside India on April 17. 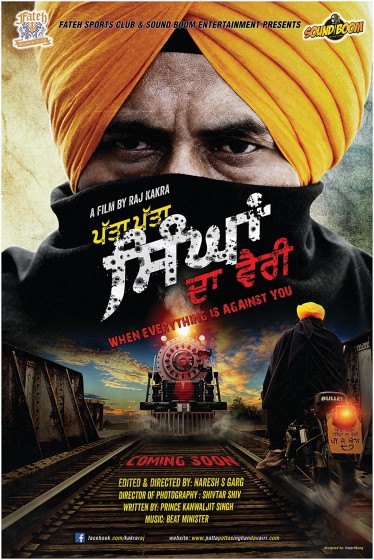 “We have decided to release the movie outside India on April 17” said Sandeep Singh.

Sandeep Singh said that an appeal is already moved before the Film Certification Appellate Tribunal (FCAT) against CBFC decision to install ban on the movie.