Chandigarh: The Punjab and Haryana High Court has granted bail to a Sikh undertrial named Gurdial Singh in a case registered by Punjab police for allegedly “waging war against the state”. 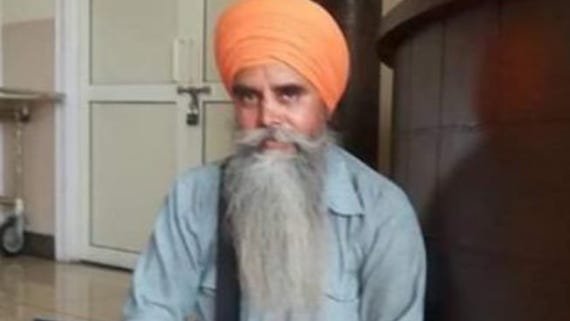 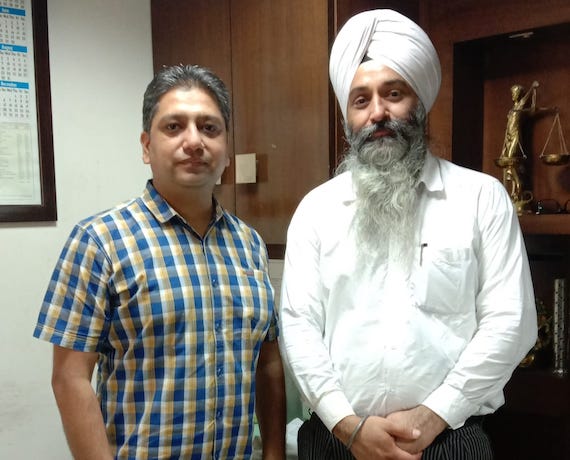 Advocate Jaspal Singh Manjhpur said that the case was registered at police station Pojewal (Nawanshahar) and Bhai Gurdial Singh has been in judicial custody at Central Jail, Ludhiana since June 2017.

“Bhai Gurdial Singh will be released soon after furnish of bail bonds/surety bonds in coming days”, he added.

He informed that the bail was applied in the High Court by Advocate Bhanu Pratap.