Jalandhar: On the 34th anniversary of Saka Nakodar 1986, a peaceful demonstration Barsa held outside the main gate of Lyallpur Khalsa College in Jalandhar. A number of youngsters and college students participated in this demonstration.

The demonstration was called by student groups Sath and Sikh Youth of Punjab.
Notably, two of four Sikhs martyred by the police on February 4, 1986 were students of the Lyallpur Khalsa College, Jalandhar. 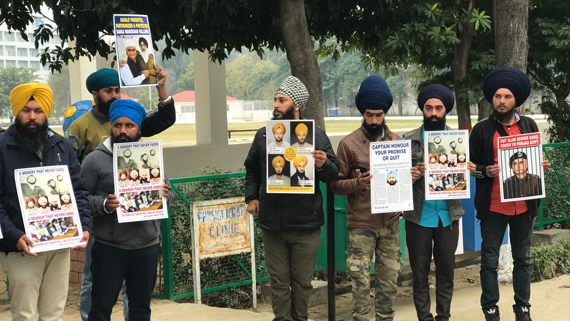 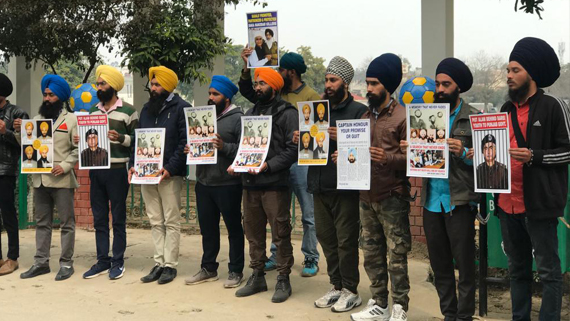 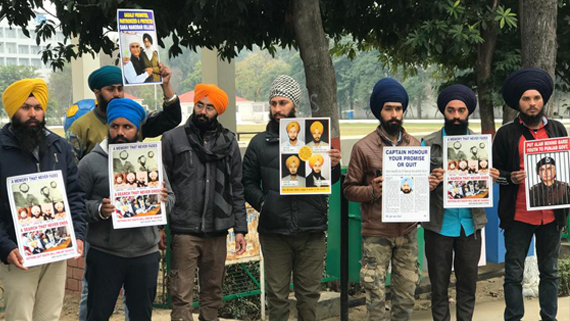 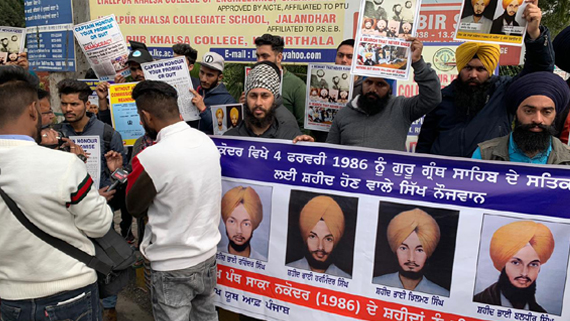 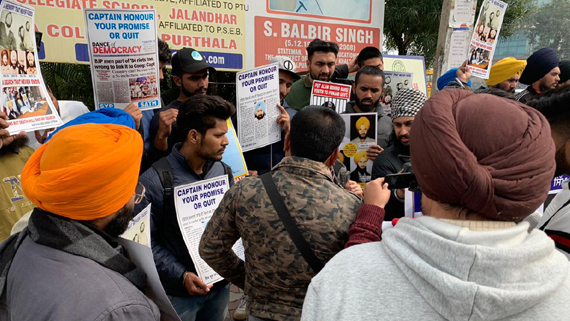