Amritsar: Saddened at the killings of 49 innocent people in the mass shootings at two Christchurch mosques in New Zealand on Friday, the Dal Khalsa condemned the massacre in the strongest words. 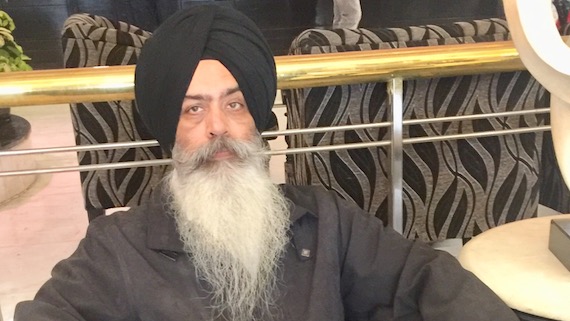 In a letter addressed to New Zealand Prime Minister Jacinda Ardern and sent through its High Commission, the party Spokesman Kanwarpal Singh shared grief and condolences with the people of New Zealand in general and victims’ families in particular.

He said the target was the particular place of worship with the clear agenda of nurturing hate against that particular religion. The barbaric act was carried out by the terrorist with right-wing leanings having Australian citizenship.

He said post 9/11 the anti-Muslim narrative was unleashed and the world community is now getting polarized day by day. He hoped that NZ government will act with iron fist against the perpetrators of the crime against humanity to set an example for others. The real test for the world powers is to address and change this mind-set that is making the world a dangerous place to live.