In a strongly worded statement issued on Saturday (copy available with Sikh Siyasat News), Giani Gurbachan Singh said there was resentment among the Sikh sangat over these arrests. 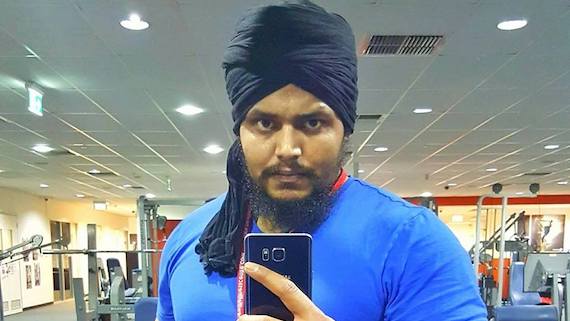 Citing the example of Gurjant Singh Australia, a resident of Ludhiana, Giani Gurbachan Singh claimed that he was implicated in a false case by the NIA and Punjab Police. He asked Chief Minister Capt Amarinder Singh to get his case investigated by a neutral agency.

♦ ALSO READ: Not Involved in Any Case; Open for any Investigation: says Gurjant Singh (Australia)

Gurjant Singh Australia has been objecting to vulgar songs on social media and creating awareness, he added.

He called upon the Shiromani Gurdwara Prabhandak Committee (SGPC), Sikh organisations and Sikh sangat to come forward to provide justice to these Sikh youths.