Bathinda: Justice Ranjit Singh, head of a one-man commission probing Beadbi incidents, on Tuesday said the police did not conduct a thorough probe into some of the cases.

Talking to media-persons on Tuesday (May 29) on the first day of his two days visit to investigate cases of Beadbi of Guru Granth Sahib in Bathinda and Mansa districts, he said the commission has shared its view with the police department and asked for further probe in these cases from other angles also. 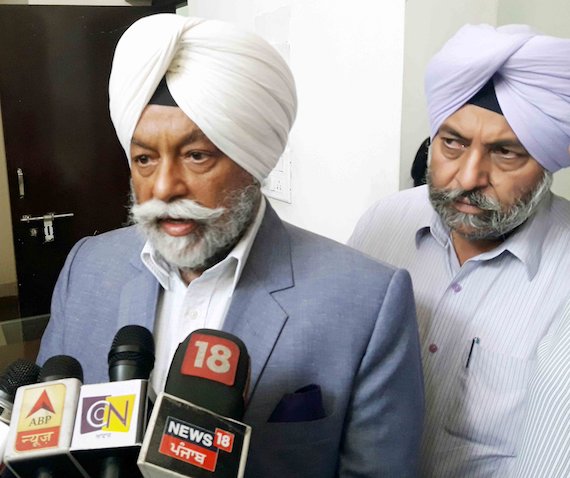 A news report in Hindustan Times (HT) notes that Justice Ranjit Singh told reporters that the panel will mention its view in its report to the state government on the possible motives behind intentional desecrations.

According to information shared by Department of Public Relations (DPRO) Bathinda the commission’s investigation is almost complete. HT notes that Justice Ranjit Singh is “hopeful of submitting report to state government within two months”. Notably, commission was appointed in April 2017 and it was to submit the report with in 6 months.