Jalandhar: As per certain media reports former Punjab finance minister and People’s Party of Punjab (PPP) chief Manpreet Badal is all set to formally join the Congress. Manpreet, who was expelled from the Shiromani Akali Dal (Badal) in 2010, had floated People’s Party of Punjab. He had unsuccessfully contested last Lok Sabha election from Bathinda on Congress party’s symbol. 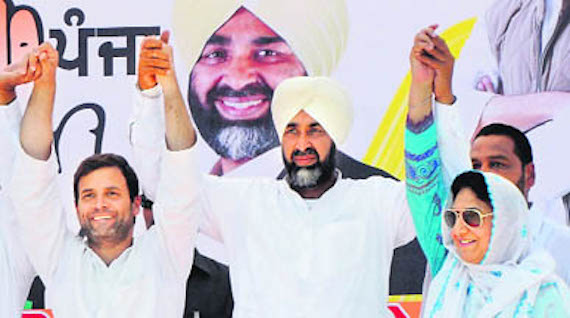 “The modalities of the merger of the PPP and the Congress have almost been finalised. While it was being said that Manpreet Badal could either join the AAP or the Congress, his party workers recently persuaded him to join the latter after the recent splits in the national and the state AAP units”, notes The Tribune (TT).