Chandigarh: Reports in some of yesterday’s newspapers stated that certain prisoners were going to be transferred from jails of UK and Thailand to Punjab.

As per information the cases related to jail transfers of Hardyal Singh Dhindsa from Thailand, Jaskaran Singh Bal and Harvir Singh from the UK — were being fast-tracked after their request for transfer to Punjab jails was forwarded by the India’s Home Ministry Affairs. 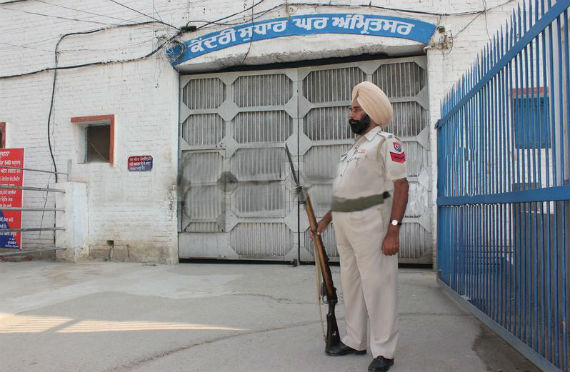 [image used for representational purpose only]

“No objection certificates” from the state government have been sought, which will pave the way for all these prisoners to be brought back to their home land.

These transfers are taking place under the Repatriation of Prisoners Act, 2003.

Media attempts to link these transfers with the cause of Sikh political prisoners:

News reports in Punjabi Tribune and The Tribune attempted to link these transfer to the cause of Sikh political prisoners by using term “Sikh prisoners” while referring to these cases.

An investigation conducted by the Sikh Siyasat News (SSN) revealed that these prisoners, who are to be transferred from UK and Thailand, are not linked to the Sikh political struggle, hence they they cannot be categorised as Sikh political prisoners.

Information gathered by the Sikh Siyasat News (SSN) revealed that these persons convicted for ordinary crimes.