Amritsar/ Nankana Sahib: A day after making an announcement to hand over the ‘kar sewa’ of Gurdwara Kartarpur Sahib to the Shiromani Gurdwara Prabhdak Committee (SGPC), the Pakistan Sikh Gurdwara Parbandhak Committee (PSGPC) has clarified that there were certain pre-conditions to the handing over of the Kar Seva. PSGPC said that the SGPC needs to fulfil these condition before getting the ‘kar sewa’.

PSGPC general secretary Gopal Singh Chawla said, “For getting the ‘kar sewa’ of Gurdwara Kartarpur Sahib the SGPC must meet these two primary conditions – first, they should openly announce that they recognise the PSGPC and second, they should also follow the original Nanakshahi Calendar of 2003.” 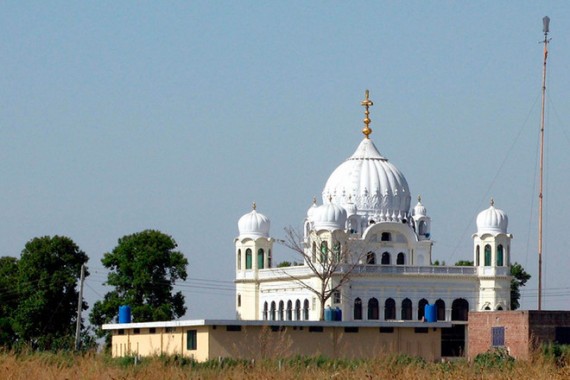 Kartarpur Sahib is located just about 3 KMs from Dera Baba Nanak and Sikhs have long been demanding unrestricted access to the historic shrine through a visa-free corridor connecting the two places. The corridor, when constructed, would be an important channel of hassle-free pilgrimage for the devotees.