BJP’s state president Kamal Sharma has repeated that the state BJP unit was neither consulted nor taken into confidence about jail transfers of Sikh prisoners. 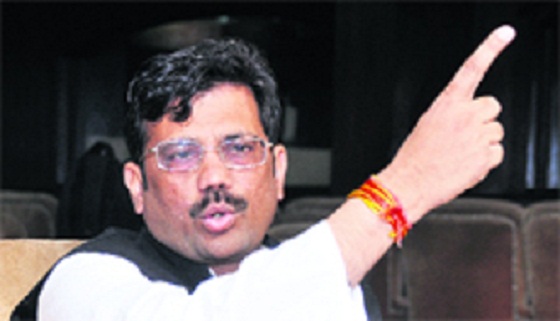 “The shifting of Bhullar and Khera has triggered apprehensions among people of the state in general and BJP workers in particular. These apprehensions have been conveyed to me as well,” said Sharma at a function in Ludhiana and later at a press conference in Chandigarh.

“The CM has promised that the transfer of [the prisoners] would not vitiate peace in the state and we trust his words,” he added.

Media reports have noted that Prof. Devender Pal Singh Bhullar’s jail transfer was processed only after the BJP government’s (Central) Ministry of Home Affairs had granted go ahead in this regard.