Punjab Govt. Approves Medical College In Mohali; Mann Want it to be Shifted to Pathankot or Gurdaspur

The new college will be set up to address the critical shortage of specialists while giving a boost to medical education in the state, a government spokesman was quted saying by the media. infrastructure, facilities and manpower will be upgraded in existing colleges he adds.

The chief minister gave at a meeting to review the functioning of medical and dental colleges in the state, said media sources. 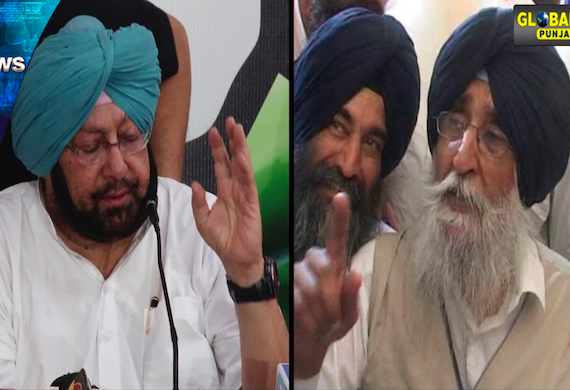 The proposed 200-bedded hospital-cum-medical college would be established over an area of 20 acre at a cost of nearly Rs. 190 crore, of which 60 per cent share would be contributed by the Centre, while the remaining 40 per cent to be borne by the state government, he apprised the media-persons present.

The recurring expenditure for maintenance and upkeep of the upcoming medical college would be Rs. 45 crore annually, which would be exclusively borne by the state government, Amarinder Singh further added.

As Mohali is already saturated with number of  five star hospitals functioning in the city and a Government Medical College Sector 35 and General Hospital sector 16 in its immediate neighborhoods in Chandigarh. A medical college and hospital  in the aforesaid region will increase the access to medical facilities for the people of that region, but the people from neighbouring state of Jammu & Kashmir and country neighbouring Pakistan will also be able reap the benefits of it.