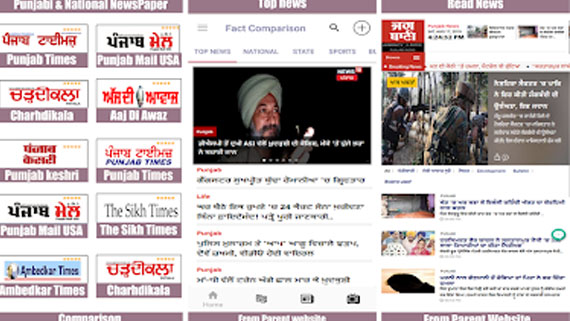 ‘Mainly Punjab specific news channels having 70% of the news from the State of Punjab would be considered for empanelment apart from other terms and conditions of the Policy’ added the spokesperson.

The spokesperson further said that the channels which would be issued government advertisements after empanelment with the Information and Public Relations Department shall display government advertisement only during Political Interviews or News, Daily News Bulletins, Debates or Discussions, Special Editorial Interviews and Punjab Specific News. The Punjab Government already has an advertisement policy for the newspapers, satellite tv channels, radio channels and websites. Now this policy has been introduced keeping in view the present trend and wider reach of facebook and youtube channels. This would give an extra opportunity to the government for reaching a larger population to spread awareness about the Public Welfare schemes of the state Government.