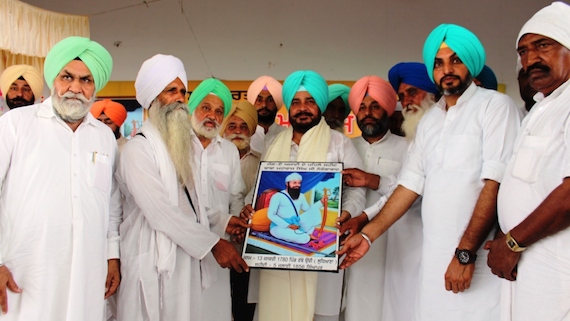 The Forest, Wildlife Preservation, Printing, Stationery, Scheduled Castes and Backward Classes Welfare Minister, Punjab, Sadhu Singh Dharamsot exhorted the people to strive for unity and integrity of the (so-called) Indian nation and follow the “path shown by the first Sikh martyr of the independence struggle, Baba Maharaj Singh”. He said that “Baba Maharaj Singh was a great patriot who sacrificed his life for the sake of the freedom of the country”. 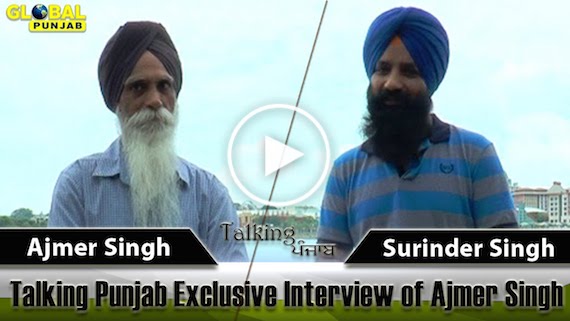