The High Court reportedly directed the Punjab government to allow SAD (B) to hold the rally as per schedule. 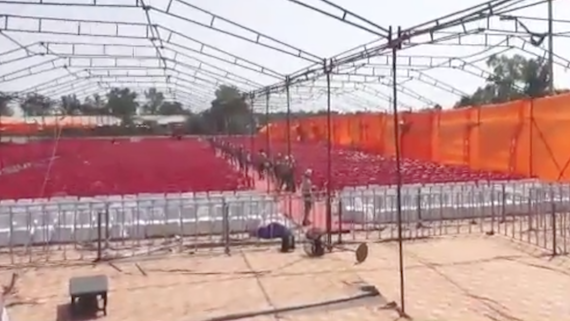 After it received set-back in the High Court, the Punjab government has reportedly decided to file a review petition before a two judges division bench of the High Court.

The developments shows that the SAD (B) is succeeding in diverting public attention from the issues that were critical against it such as the role of SAD (B) leaders as exposed in the report of Justice Ranjit Singh Commission.