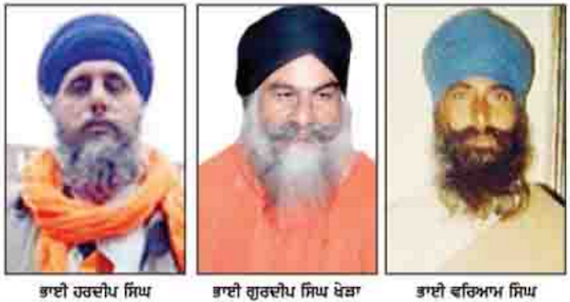 A news reported by Rozana Spokesman notes that the new co-ordination committee has handed over a list of Sikh prisoners of which the release of 26 prisoners is demanded. The committee has reportedly asked the government to release these 26 prisoners on ‘parole’ or (in some cases) on ‘premature release’.

The report claims that the government may release seven Sikh prisoners till next Wednesday after which Bapu Surat Singh may end his ‘hunger strike’.

At the time of writing this report the Sikh Siyasat News (SSN) was not able to establish a contact with representatives of Bapu Surat Singh to confirm aforesaid details.

Punjab Govt. had no significant role in release of Bhai Waryam Singh