Bathinda, Punjab: The district police claim to have arrested an activist of the Babbar Khalsa. The police claims that the arrested person is a follower of Sikh preacher Baljit Singh Daduwal, member of the ad hoc Haryana Sikh Gurdwara Management Committee.

Arrested Sikh has been identified as Ramandeep Singh alias Sunny, a resident of Tellianwala in Bathinda. Sunny’s parents were dead and he was living with his grandmother Rajinder Kaur (80). Police claim to have recovered explosives, a small battery, a revolver and three live cartridges from him.

Inspector-General of Police (IGP) Paramraj Singh Umranagal said the CIA staff acted on a tip-off. They were told that the accused was a member of the Babbar Khalsa and had ties with Jagtar Singh Tara. 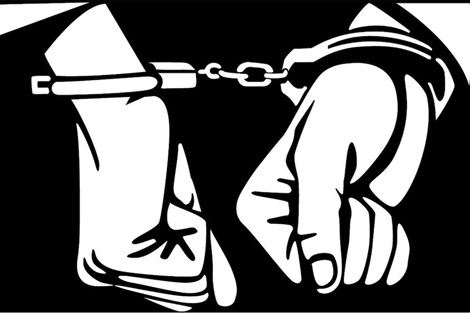 IGP Umranagal claimed that the accused, who had visited Thailand and Malaysia a few months ago for training from Pakistan’s ISI, had been booked under Sections 10, 13, 18 and 20 of Unlawful Activities (Prevention) Act and the Arms Act.

He maintained that Ramandeep Singh Sunny had “confessed” to his links with Babbar Khalsa leader Jagtar Singh Tara. IGP Umranangal, who himself faces allegations of killing Sikh youth in fake encounters in early 1990s, claimed that Sunny told the police that Jagtar Singh Tara had (allegedly) sponsored his visit to Bangkok where he was trained by Pakistani agents.

The Punjab police claimed huge success with arrests of last few days maintaining that there was conspiracy to revive militancy in Punjab that has been defused with arrest of Harminder Singh Mintoo and others. Mintoo was reportedly deported by Thailand authorities and was arrested by the Punjab police from Delhi airport.