Gurdaspur/ Chandigarh: The Punjab police and the Punjab government has reportedly refused to handover probe of 27 July Dinanagar (Gurdaspur) attack to India’s ‘National Investigation Agency’ (NIA). Punjab DGP Sumedh Saini has reportedly taken a plea that the ‘probe has reached a crucial stage’ and ‘handing over the probe at this stage could affect the pace’. 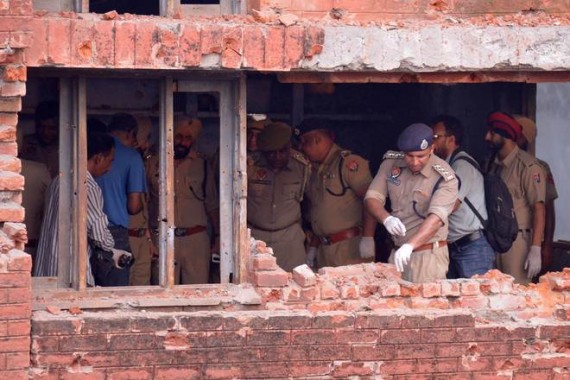 Media reports say that the central security agencies such as Intelligence Bureau and Border Security Force (BSF) have expressed their reservations over the handling of evidence by the Punjab police. However the Punjab government has reportedly denied the charges of mishandling of evidence. 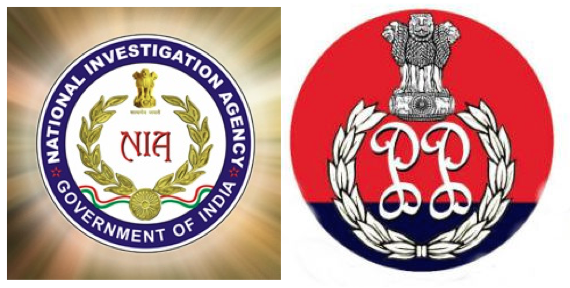 A The Tribune report notes:

[A senior official in the NIA said under the NIA Act, 2008, any state government which witnesses an attack, where the complicity of another country is suspected, should approach the Ministry of Home Affairs seeking its transfer to the NIA.

“In case of the Gurdaspur attack, the Punjab Government did not approach the MHA. But the NIA asked the Home Ministry that the case be transferred to them since it was a fit case to be dealt by the agency.

It is up to the ministry to decide. During the recent attack in Jammu and Kashmir’s Udhampur, the Home Ministry directly asked the NIA to take over the investigation,” the official said.

The NIA had the best resources to decipher the crucial forensic and scientific evidence collected from the crime scene, the official said.“We can take up the Dinanagar case probe, but we may face hurdles while conducting the investigation on the ground,” said another NIA official.

Under the NIA Act, a “scheduled offence” includes the Unlawful Activities Prevention Act and offences relating to waging war against India. The Dinanagar incident falls in this category.

“Though we cannot say anything in this regard, considering its international ramifications, the Punjab Police are doing a good job,” said Sukhbir Singh Badal, Punjab Deputy Chief Minister, who holds the charge of Home department. Badal said the state government had beefed up security in the border areas by providing more jeeps and motorcycles for patrolling].

This is perhaps the first instance when any state government has refused to handover any probe to NIA.