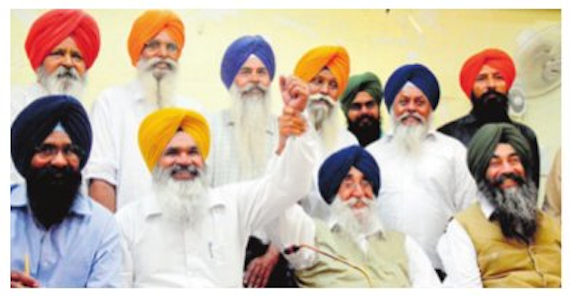 S. Simranjeet Singh Mann said that his party would contest all election form all 117 assembly seats in Punjab.

He said that when voted into power, he would strike off all debts of farmers and small shopkeepers.

S. Simranjeet Singh Mann said that all candidates of the SAD (Mann) will be announced in coming days.