Chandigarh: As per the Instructions of the Election Commission of India, the Media Certification and Monitoring Committees (MCMC) set up at State level headed by Additional CEO and an appellate committee headed by CEO and District levels headed by DCs would scrutinize political advertisements on TV channels/Cable Networks, Radio including the private FM Channels. 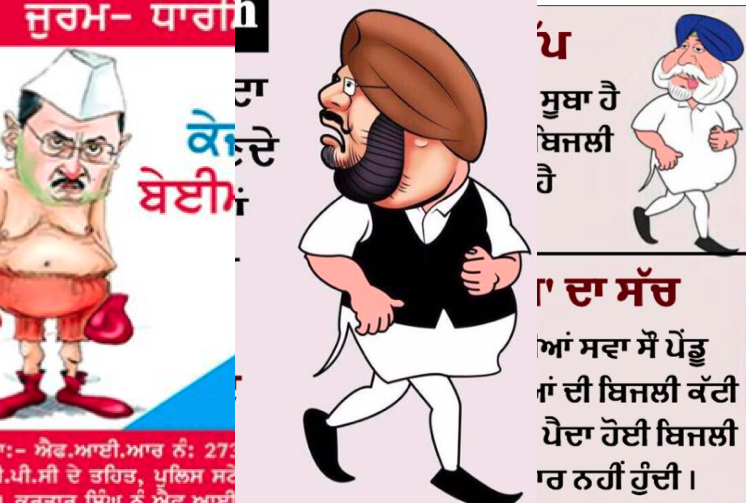 The commission has further clarified that any political content in the form of messages/ comments/photos/videos posted/uploaded on the blogs/self-accounts on websites/social media will not be treated as political advertisements and therefore would not require pre-certification.

However, advertisements issued in e-paper shall invariably require pre-certification by the concerned Committee.