Punjab Polls 2017: TMC Comes Out With Its First List Of Candidates 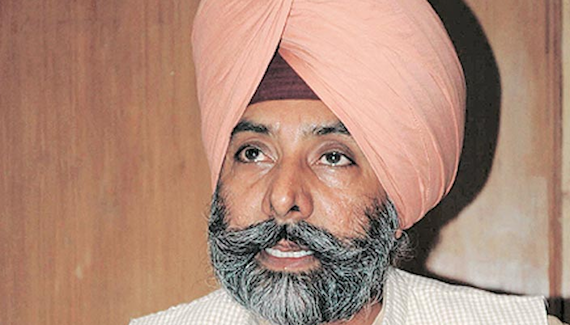 As per the press release issued by the TMC today in the evening Brar did not clarified as to how many seats the TMC would contest from.”We made repeated appeals for joint candidates where the movement was weak but now there is no further reason to hold back much stronger overlooked candidates and in the coming days we will announce more names” he said while addressing the media.

Media while referring to the part sources reported that a team of central election observers from TMC has been appointed under the supervision of Party Vice President & Rajya Sabha MP Mukul Roy and that Mamata Banerjee will campaign for TMC candidates in the coming days.

After AAP Convenor and Delhi CM Arvind Kejriwal backed out of the pre-poll alliance talks with the TMC,  said Jagmeet Singh Brar and termed this development as “an immature self goal”
Furthermore Jagmeet Brar reportedly said that We patiently tried till the last minute for the alliance to happen, but it is unfortunate that Mr Kejriwal has deserted Mamata Banerjee and clearly buckled under the pressure of Modi’s vindictive attacks on Trinamool. AAP has abandoned a common platform for short term gain and all I can say.
While adding to his statement Jagmeet Brar stated If Arvind Kejriwal wants to play to the insecurity and immaturity of a section of his party then that shows the conflicts and out of control inner politics of AAP’s Punjab unit”.