As per initial reports Baljeet Singh Khalsa had put black paint on boards outside Chandigarh deputy commissioner’s office as a token of protest against sidelining the Punjabi language in the city that build on the land of Punjab. 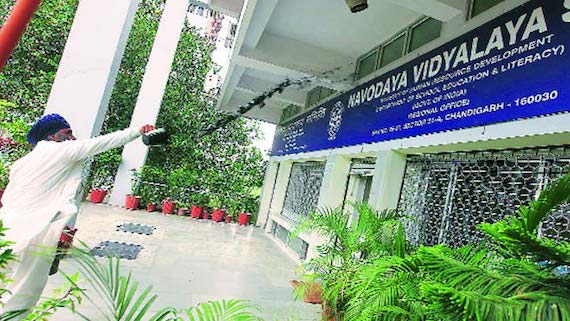