Quebec: One of Quebec, Canada’s top 10 most wanted criminals has been caught by police in San Francisco, USA. He was on run for more than seven years. He will now be extradited to the Quebec for a criminal trial.

The warrant was issued by Canada in 2007 for Harinder Cheema wanted in the death of his 29 year old wife Gurpreet on Christmas Eve in 2007.

The San Francisco police worked with the Canadian Bureau of external affairs from the Directeur des poursuites criminelles et pénales to find and arrest Cheema. 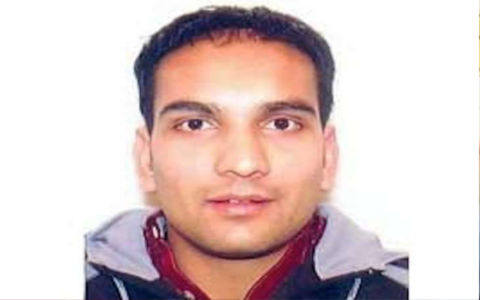 In 2007, police found the body of his wife beaten, strangled and wrapped in bed sheets on the balcony of their home on Deguire St. in St. Laurent, Quebec. The couple had 2 children age 3 weeks and 17 months in 2007.

On the day of the murder, Cheema dropped off the children at his wife’s friend’s house before fleeing to Toronto where he reportedly stayed with his lover before flying to Vancouver.

Police have stated Cheema arrived in Canada with a fake license and had a Russian driver’s license.

A worldwide manhunt was called on Jan 10, 2008 which involved Interpol, Canadian Agencies, and the United States. He was also featured on a TV show called America’s Most Wanted and was publicized in other shows.