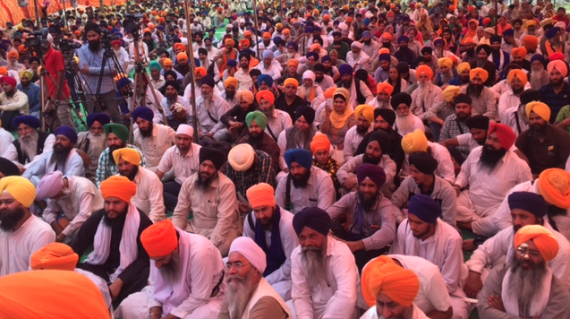 A view of gathering at confernece by Sikh Sadbhawna Dal 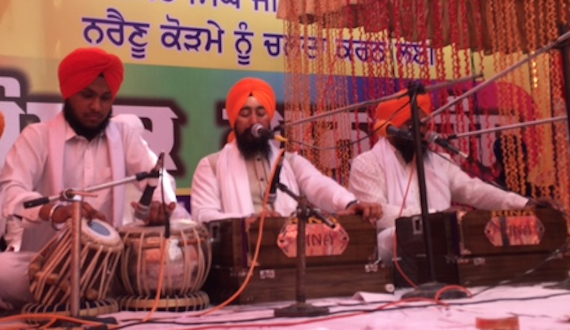 Talking to the Sikh Siyasat News (SSN) over phone Bhai Baldev Singh Wadala’s companion Bhai Iqbal Singh said that Avtar Singh Makkar’s recent statement about their suspension holds no meaning as they were facing suspension like situation for past six months. He said that the SGPC was not recording their attendance for past six months besides withholding their salary.

He said that the Sikh Sadbhawna Dal would continue with their efforts of build Gurdwara reforms movement.