Amritsar: The Rajasansi police have reportedly released Sikh Ragi Bhai Baldev Singh Wadala. He was apprehended in wee hours at around 3 am today (June 15). The local Sikh sangat had staged a protest outside the Rajasansi police station against his arrest. 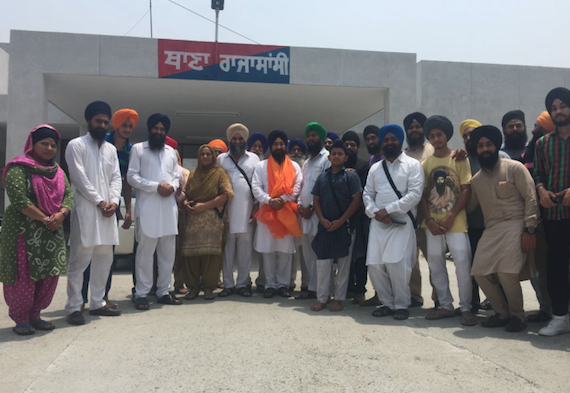 Sources said that Bhai Baldev Singh was detained by the police in wake of his announcement to welcome a Nagar Kirtan from village Mohi in Ludhiana district to Akal Takht Sahib on its arrival at Amritsar. The police had also conduced raids at the houses of other leaders of Sikh Sadbhavna Dal (SSD) headed by Bhai Baldev Singh Wadala.