Tamil Nadu: As per media reports A. G. Perarivalan, a Tamil national convicted in Rajiv Gandhi assassination case, was attacked on Tuesday by a fellow prisoner in the Vellore prison.

“Perarivalan was attacked with a log by a fellow convict. He suffered minor wound on his forehead and medical attention was immediately provided. The wound was closed with some stitches,” S.A. Raman, Vellore District Collector reportedly said.

Perarivalan was attacked by Rajesh Khanna. The two were housed in the same cell till recently. 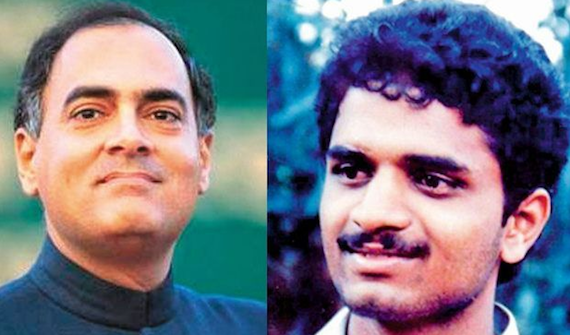 According to Raman, what provoked Rajesh to attack Perarivalan was not clear and an inquiry will be held.

Meanwhile, PMK founder S. Ramadoss condemning the attack, said Khanna was earlier housed in the same cell with Perarivalan and was recently shifted to a different cell.

Ramadoss said the the prison authorities’ version, that Khanna felt that Perarivalan was behind his cell change and attacked him, was not convincing.

The PMK leader said there were no answers as to how Rajesh got hold of the log to attack Perarivalan and why his cell was changed.